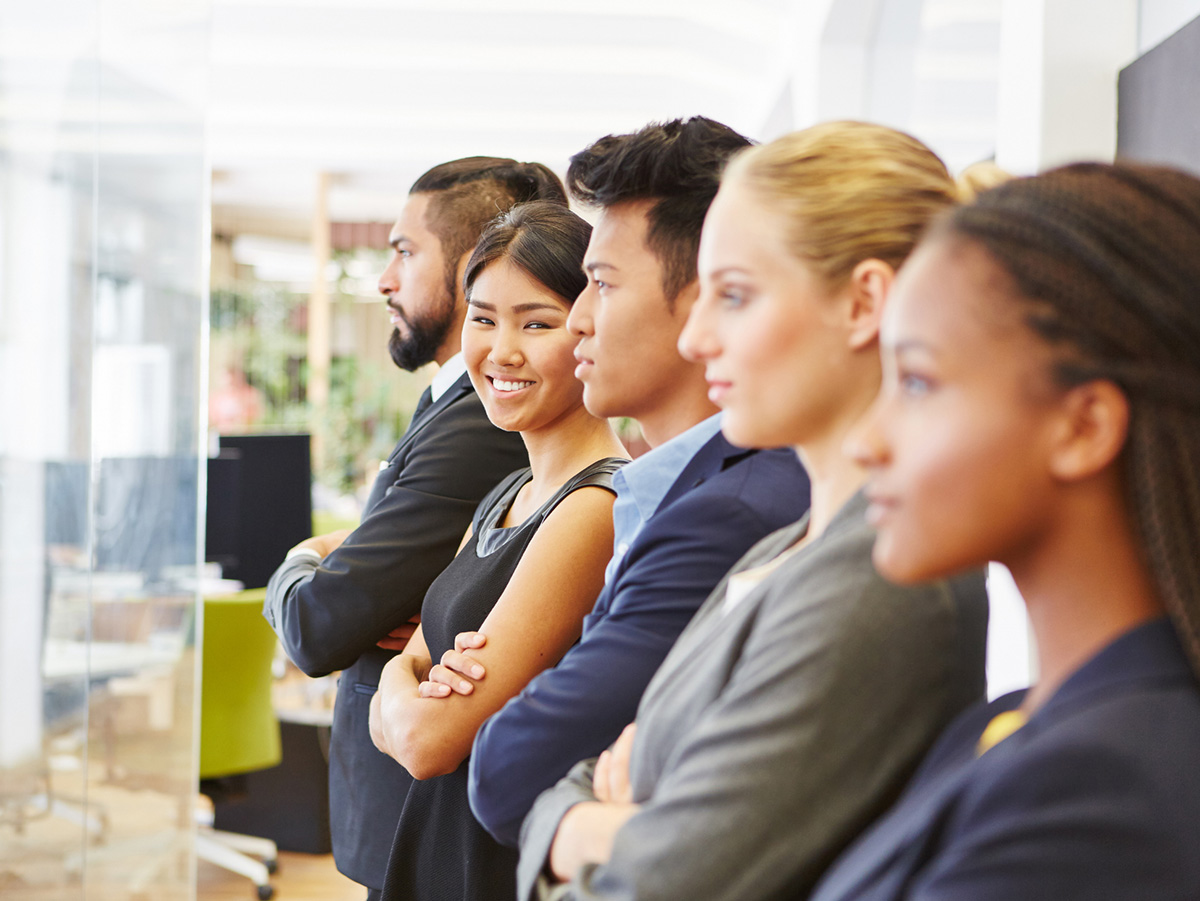 Whether you’re an employer or employee, you must be aware of the applicable labour law to stay protected. These cover various areas, such as minimum wages, meals and rest breaks, workplace safety, and more.

While some labour laws have been active for decades, many employers still choose not to respect employees’ rights in the workplace, leading to harassment, wrongful termination, or compromised health and safety. As an employer or employee, you need to be aware of common violations in the California employment law to prevent going to court for these same reasons.

Freelance employees build flexible ties with a company, allowing them to take on multiple projects across a wide range of clients. As a result, they’re typically exempt from benefits, such as meal breaks, overtime pay, and sometimes even the minimum wage threshold. Meanwhile, full and part-time employees under a contract are provided with these benefits, no matter their position in the company.

In theory, knowing the difference between hiring an independent contractor and a company-bound employee is as simple as differentiating the terms in the contracts. But in practice, it’s a little more complicated.

It measures three factors to determine that an employee is an independent contractor:

According to the Labor Code 226.8, employers that mislabel employees will receive civil penalties that range from $5,000 to $15,000 for each violation.

Each company has its own quirks when it comes to addressing overtime. It’s not rare for overtime to become so ingrained in the company culture that talks about compensation become taboo. But according to the California labour board, employees that are not independent contractors are due overtime pay if they meet the following conditions:

Providing overtime isn’t enough. Many employers aren’t aware that they also need to meet the overtime pay standards. That’s 1.5x the regular pay for all the excess hours an employee works. If they work over 12 hours per day (over 8 hours on the 7th consecutive day), the pay rate should double.

Whether you’re an employee or employer, passing off overtime as “break time” isn’t legally acceptable. However, it’s also essential to know some exceptions to this rule. In California, that includes white-collar workers that meet a minimum wage threshold.

Inability to Pay Employees on Time

Businesses have an option to pay weekly, bi-weekly, twice a month, or even once a month. But while payment schedules are flexible, these are fixed terms written in the employment contract. As a result, employers are legally required to abide by those terms and pay employees on time—or they face massive state fines.

For weekly and bi-weekly arrangements, employees must receive their wages no more than seven days after the end of each work period. The same applies to other odd but fixed payment schedules that don’t follow these three typical arrangements.

Leaving a company with hard feelings attached can ring in complications with final paychecks. There have been horror stories about workers receiving final paychecks in pennies out of employers’ spite—just a tinge less horrible than not receiving anything at all. Employees are paid for all days worked, even if they have turned in their resignation or are rendering terminal leave.

The final paycheck should include all wages and expenses the employee is owed, including the cash value of all benefits, such as unused vacation days. The benefits don’t apply to all jobs, as paid vacation leave isn’t mandatory in California.

Another important aspect of this violation is that employers often try to dodge making payments for the employee’s last day in the case of terminations or resignation notices. Remember that the final paycheck should cover all workdays, including last

Employees aren’t machines—they need to take breaks during the day. Unfortunately, employers often penalize taking breaks or building a company culture during holidays. An employer also can’t force you to work during your break, even if the rest of the company tolerates that behaviour.

Companies must pay workers to rest for 10 minutes every four hours. There should also be appropriate relaxing facilities, such as break rooms, segregated from the working area. Additionally, employers can’t force employees to stay on-site, so they can take coffee breaks or grab a pick-me-up—all without needing permission.

Employers are required to provide an unpaid meal break of at least 30 minutes after no more than five hours of work. If the employee’s work hours are six hours or less, a meal break is waived from the employee’s time — but only if mutual consent exists between the two parties. Concerned matter must be written in the contract to prevent legal issues from surfacing in the future.

Going Against Employees for Defending Their Rights

Many employers in California break laws, whether intentionally or unintentionally. Employees can call out their employers to let them know of these violations and file the appropriate complaints. Meanwhile, employers can’t retaliate against these efforts—retaliation being discharge, demotion, suspension, and other forms of threats and abuse.

How to Deal with Violations in California Employment?

Minor violations are simple enough to settle by filing a complaint with the California labour board, specifically to the Labor Commissioner’s Office near you. But it’s important to know that there are time limits to filing a report, which ranges between 2-4 years from the date of the violation. On that note, as you need to file a detailed message to strengthen your claim, it helps to write down the details of the incident as soon as it happens.

On the other end of the scale, more significant violations may result in the possibility of an independent or class-action lawsuit. If you need help with any form of employment violation, no matter how big or small, consider getting the use of a lawyer specializing in employment law. They know everything about how to protect employee rights in your location and can provide insights on how to go about your case—as well as defend you in court when the time comes.

Get in Touch with the Best Employment Attorneys in California

Don’t let employment violations get the best of you. Every situation is different, which is why it’s pertinent to get the help of an employment lawyer to defend your rights. Get in touch with us through our online form, and we’ll go through your case right away.

Learn more about common violations of the US employment law, watch Atty. Brandon Fernald discussed it in a short video.