How to Win a Workplace Discrimination Lawsuit: Your Complete Guide 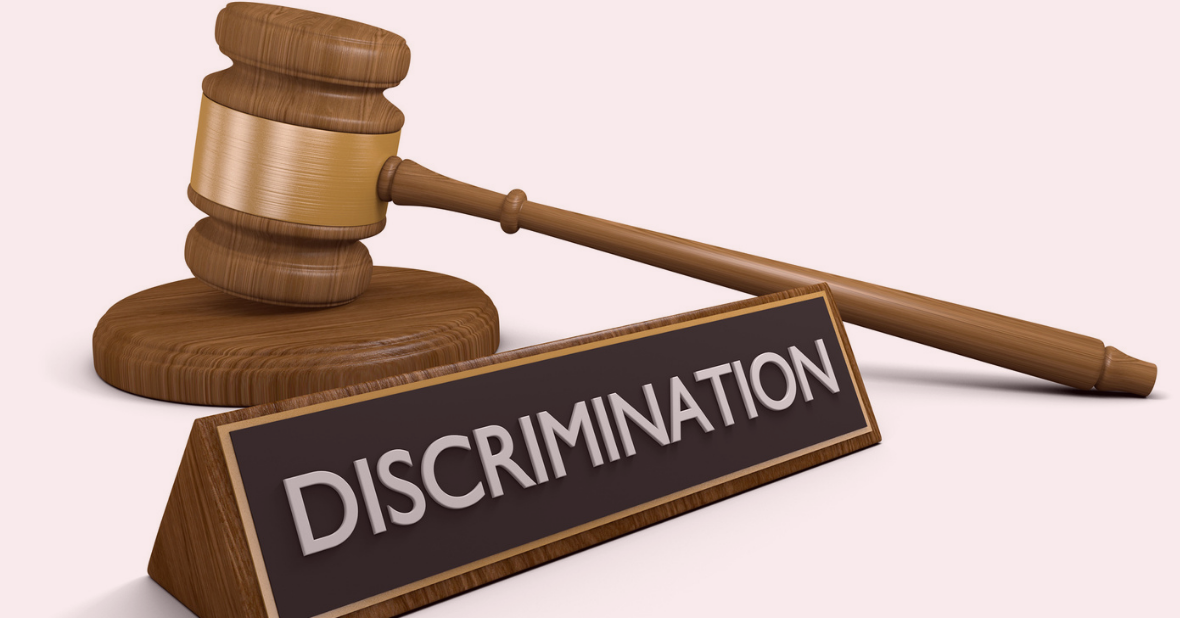 27 Feb How to Win a Workplace Discrimination Lawsuit: Your Complete Guide

Over one million workplace discrimination lawsuits have been filed in the United States since 2010.

Discriminating against an employee on the basis of race, gender, ethnicity, religion, and sexuality is illegal. If you’ve found yourself being discriminated against in the workplace, you may want to consider filing a workplace discrimination lawsuit.

While you may feel that your case will get lost in the crowd, it’s worth the risk to get the justice that you deserve.

So, how can you give yourself the best chance of winning the lawsuit?

The number of workplace discrimination lawsuits that are being filed in the United States is increasing.

So, why are workplace discrimination lawsuits becoming more common?

We touched on this a little bit, but the amount of awareness being raised around this issue is growing each year.

Additionally, many college courses cover this issue, allowing those entering the workplace to have a better understanding of their rights and protections.

People Are Talking About Discrimination More

Not only are people seeing discrimination more, but they are feeling more comfortable talking about it.

Seeing other people speak up on the issue has prompted others to speak up as well.

How many times have you seen a disturbing video highlighting injustice on your Facebook feed?

Probably many times! This is because many people turn to social media to raise awareness and draw attention to disturbing events. As a video goes viral, the employer and the company responsible for the negative behavior gains a bad reputation.

This can lead to a huge drop in sales or business, so business owners are very careful not to gain negative attention.

How Can You Win Your Workplace Discrimination Lawsuit?

If you’ve been the victim of discrimination in the workplace, you may be eligible for a lawsuit.

1. Talk to the Offender Before You Move Forward with the Case

If you go straight to a lawyer with your case, this will probably backfire once it goes to court.

A judge will want to see that you’ve tried to handle the issue yourself before seeking legal repercussions. So, make a plan to sit down with the employer who is discriminating against you. Make sure you collect evidence on the conversation.

A calendar event, notes, or some other documentation that can prove that you talked to your boss will work great. Don’t try to record them during the meeting, as that is illegal without consent.

You may find that you don’t even need to take the situation to court if you talk to your employer first. You may be able to come to a solution on your own. If that’s not the case, you can at least have evidence that you tried.

2. File a Formal Complaint with Your Company

Sometimes talking to your boss doesn’t lead to a productive outcome.

If this happens, the next step is to file a formal complaint with the company by which you are employed. Many companies have zero-tolerance policies for discrimination. Because of this, many leaders in a company will take action.

This may include monitoring the employee in question or letting them go. Either solution would hopefully end your issue. Unfortunately, not all companies are as vigilant as they should be when discrimination happens.

Whatever happens, after you file with your company, again, it’s important to have this complaint on file. This also proves that you attempted to resolve the issue before bringing it to the courtroom. This will build your case as well.

This is one step that many employees skip over, but it’s an important one.

Before bringing the case to court, you’ll want to file an administrative charge. This should be done through the Equal Employment Opportunity Commission (EEOC). You could also file this complaint through your local state agency.

The administrative charge will be reviewed before it moves forward. The organization will likely reach out to your employer and talk with them. Depending on what your case looks like, they may choose to ignore it, or request that you handle it yourself.

The organization may also issue a right to sue letter to you, in which case, you’ll be ready to move forward. On some occasions, the organization will file a lawsuit for you. However, this is rare.

The deadline for hiring a lawyer once you’ve received your pass is very short, so act quickly.

Once you’ve attempted to solve the conflict on your own and filed an administrative charge, it’s time to find a lawyer.

Your lawyer will be a great resource throughout the entire process. They can guide you through your legal rights and what you can ask for. They will also collect the evidence and present a convincing case on your behalf.

Your lawyer can make or break your case, so make sure you understand their specialty and past experience before hiring anyone.

If you’ve been the victim of workplace discrimination, you may be able to file a lawsuit and win.

Make sure you’ve completed the necessary steps before taking the case to court. Without them, your workplace discrimination lawsuit won’t be as strong.

Reach out to us today to find the best lawyer for your needs!