Signs You Might Need to Hire a Wrongful Termination Lawyer 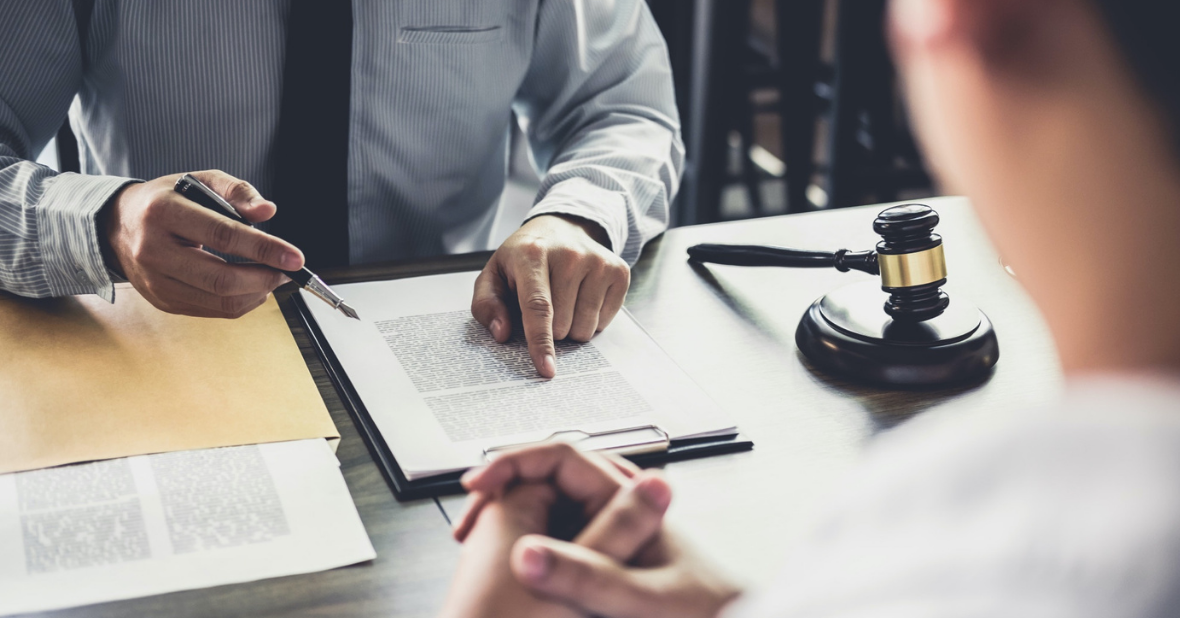 Many people rely on their jobs to get by in life. The sad reality in America, especially in the wake of a massive pandemic, is that most families are barely scraping by. They are living paycheck to paycheck, hoping that the work they are doing will be enough to provide for their families.

If you believe you’ve been fired without good cause, it’s essential that you call a wrongful termination lawyer as soon as possible. How do you know if you might have a case? Read on and we’ll walk you through what you need to know. 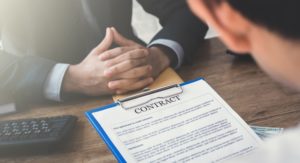 How does one know if they’ve been terminated with just cause or without? The main thing an employer should be considering is the motivations of their employer.

One of the most common causes of wrongful termination is an act of retaliation. This often happens when an employee blows a whistle on a co-worker or a superior for an unethical act.

This could be reporting a co-worker breaking the law, sexual harassment, or any number of actions. Whistleblowers are protected by the law from retaliation against speaking up in this way. If a person was fired due to their actions in this way, it would be considered retaliation.

A person fired in an act of retaliation would have a strong basis for a wrongful termination case.

Defamation of an Employee

Many employees at a business are hired at-will. That means an employer is allowed to legally remove their employees from work whenever they see fit. However, they must provide a reason for this termination. This is a basic tenet of employment law.

Sometimes, an employer will create rumors about an employee in order to create the cause to terminate them. They may say that an employee did or said things that did not take place.

Not only will these fake stories give an employer false pretense to fire an employee, but they can also make it more difficult for a person to find new work. Defamation is legally prohibited. If these accusations can be proven false, they can be key evidence in a wrongful termination case.

There are a number of reasons why employees can’t be fired according to US laws and various legislation. When an employer decides to let go of an employee, their reasoning for why they did so cannot be in violation of any public policy.

There are many possible ways this sign can manifest itself. For one, an employee cannot let go because they became pregnant. This law is outlined in the Family Medical Leave Act. The same act states that an employee can’t be fired for having a baby or caring for a sick loved one.

More examples include the inability to terminate an employee because they have to attend jury duty or because they’ve served in the armed forces.

A person cannot be terminated at work due to their race, sexuality, or gender. Modern United States law protects employees from facing discrimination of this sort in the workplace.

However, it can be difficult to prove that discrimination was the reason that a person was fired. Most employers are smart enough to know not to admit that a person’s identity was part of the reason they were terminated from their position. However, that doesn’t stop it from happening quite frequently.

If you have a suspicion that your termination was due to some form of discrimination, it’s essential that you contact an attorney as soon as possible.

Digging up the proper evidence for such a case can be a big job. However, if successfully done, you can really prove the ulterior motives behind your firing and receive justice. 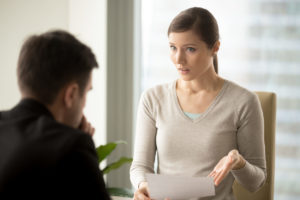 It can get ugly out there in the workforce. Employers often promise things to their employees that they fail to follow through on. There are some instances where these promises might be as important as an agreement regarding how much someone will be paid.

If a written or verbal contract is agreed upon by both the employer and the employee, and an employer breaks the word of that contract before the term’s completion, an employee has prime ground for a wrongful termination case.

A person who was fired without due cause as outlined in an agreement prior to the agreed-upon termination date has a lot of ground to stand on, legally speaking.

Failure to pay an employee properly could also fall under this umbrella. For example, if an employer refuses to pay you the commission you are owed as part of your termination, they are in breach of fair dealing.

You should call an attorney immediately in order to get the justice you deserve.

Do you feel the circumstances under which you were let go from your job are suspect? You might want to consider calling a wrongful termination lawyer to help determine if you have a case. The above signs might mean you have a strong legal standing against your former employer.

Need help with your case right away? Give us a call anytime for a free consultation.