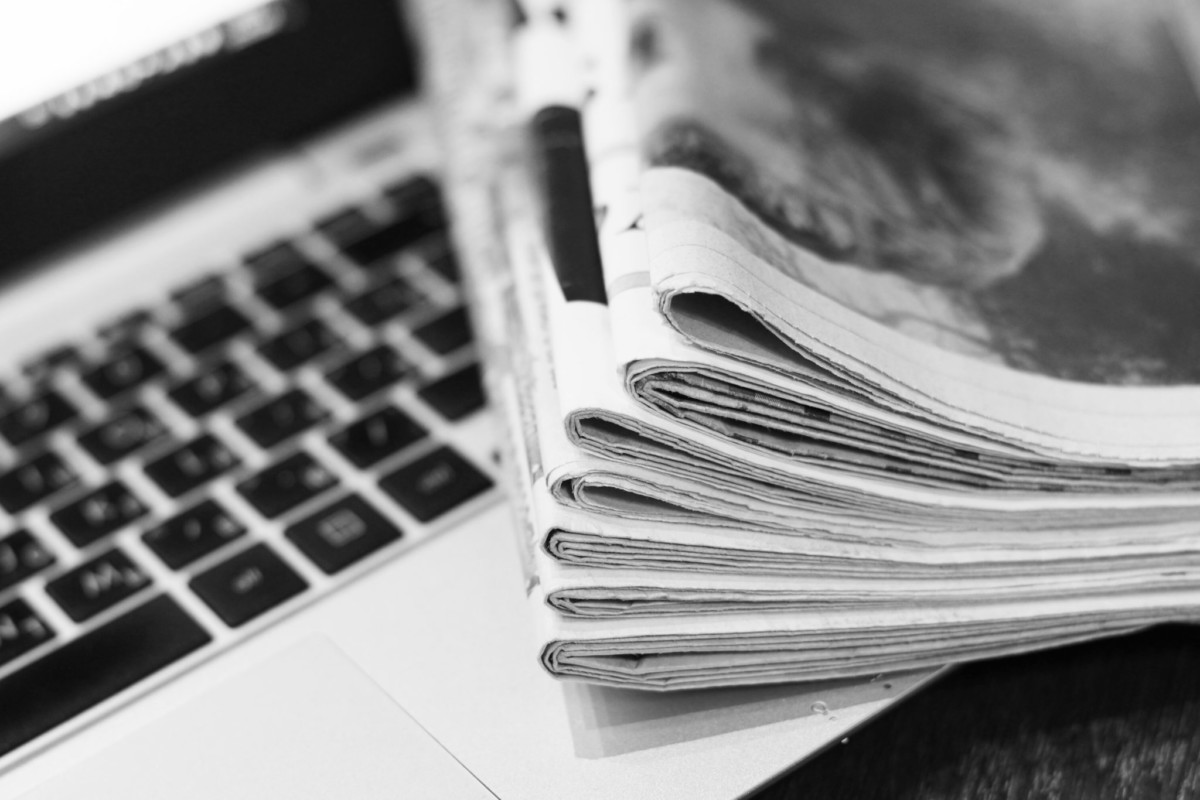 Posted at 14:03h in Proven results by wpengine
0 Likes
Share

The automobile accident that happened in Las Vegas, Nevada obtained a favorable settlement of wheel off a lawsuit. Fernald & Zaffos recently represented a retail automotive installer in Las Vegas, Nevada that was sued after a tire and wheel came off a pickup truck it had previously worked on, striking the plaintiff’s vehicle on Interstate 215. Following an extensive investigation, the Firm discovered that the plaintiff had a history of personal injury litigation, a serious pre-existing back condition, and a treating physician who had recently been the subject of a Nevada Medical Board investigation concerning alleged overprescribing of prescription narcotics.

The Firm was also able to track down the pickup truck, which had been traded in prior to the filing of the lawsuit and through a series of sales, had ended up in Columbus, Ohio. Through its work, the Firm was able to establish that the front-end suspension of the truck in question had been modified after our client had serviced the tires and before the wheel separation incident in question. After obtaining some damaging admissions from the plaintiff’s experts at deposition and several key pretrial rulings, an extremely favorable settlement was achieved on the eve of trial.

Fernald & Zaffos’s attorneys bring a comprehensive approach to litigation with the goal of preparing the best possible case for trial. A case that is fully developed for trial is often the best leverage for obtaining a favorable settlement.Watch F

attorney, Fernald & Zaffos, Hiring an Attorney, how to file a lawsuit, How to Hire a Lawyer