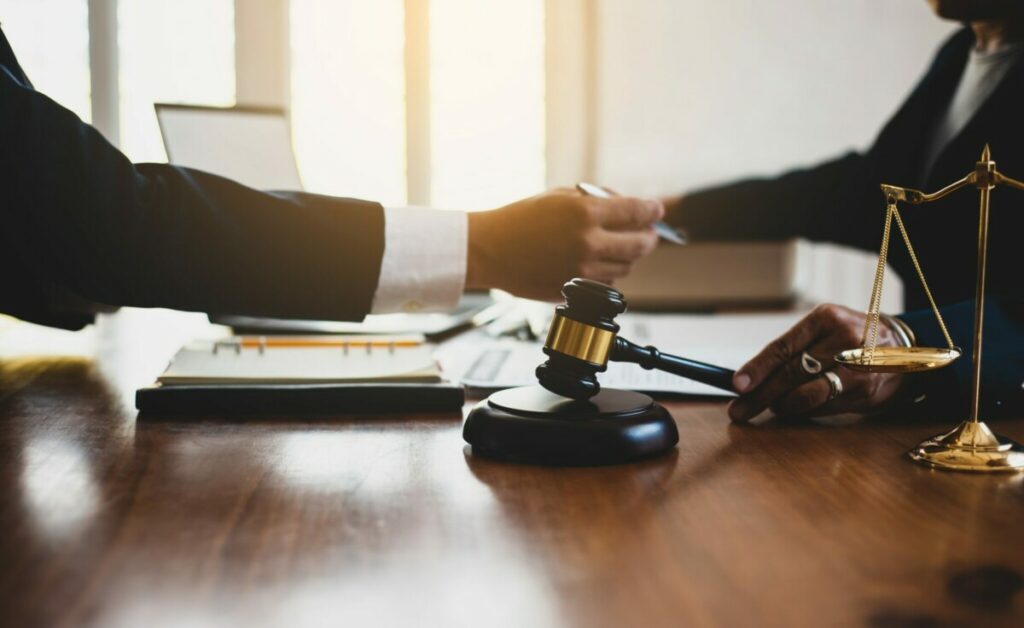 Lawsuit attorney Fernald & Zaffos filed a lawsuit in the Los Angeles Superior Court on Thursday, October 29, 2015 against the Humane Society of The United States and its President and CEO Wayne Pacelle on behalf of documentary film producer and animal activist Genlin. The lawsuit alleges that the Humane Society promised Genlin a worldwide publicity campaign for his upcoming documentary film “Eating Happiness”, which documents the dog meat trade in Asia. The Humane Society further promised to aggressively push federal legislation banning the consumption of dog meat in the United States. Upon receiving the donation, the Human Society balked, wholly failing to publicize the documentary film and disclosing to Genlin that federal legislation would take 4-6 years to pass, if such was even possible. The lawsuit has also received significant media attention, both in the LA Times and elsewhere. Lawsuit attorney Fernald & Zaffos is a trial litigation boutique with offices in Los Angeles and Las Vegas. LA Times Article

Fernald & Zaffos attorneys have tried multiple cases to verdict, whether before a jury, judge or arbitrator and have argued multiple appeals before state and federal appellate courts.

They know their way around a courtroom, but also know that most cases settle long before trial. Fernald & Zaffos attorneys are trial lawyers.

Civil Litigation Attorney, Fernald & Zaffos, Hiring an Attorney, how to file a lawsuit, How to Hire a Lawyer