How to File a Lawsuit after Havasu Boat Explosion?

24 Jun How to File a Lawsuit after Havasu Boat Explosion? 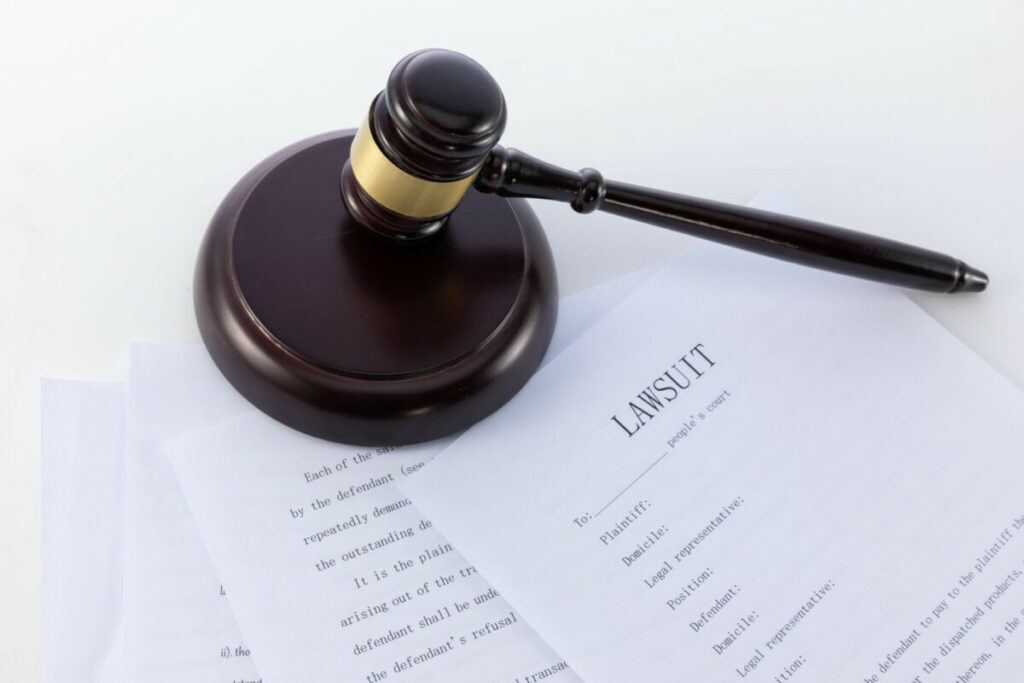 How to File a Lawsuit after Havasu Boat Explosion? In October 2015, Ryan Mitchell and his family were on their powerboat in Lake Havasu watching a jet ski competition when a fiery explosion tore through vessel, cracking it half and injuring several passengers, including Mitchell’s two young children (see explosion here).  The boat’s engine had previously been rebuilt by a reknowned a high performance, marine engine builder in Huntington Beach, California.

In a lawsuit filed Monday, Mitchell alleges that the engine builder’s grossly negligent conduct in rebuilding and reinstalling the engine led directly to the explosion. According to FLG attorney Brandon C. Fernald, “our investigation concluded that the defendants’ work on the vessel created in essence a floating bomb.  Plaintiff and his family are very lucky to be alive.”

Fernald & Zaffos LLP is a trial litigation boutique with offices in Los Angeles and Las Vegas.