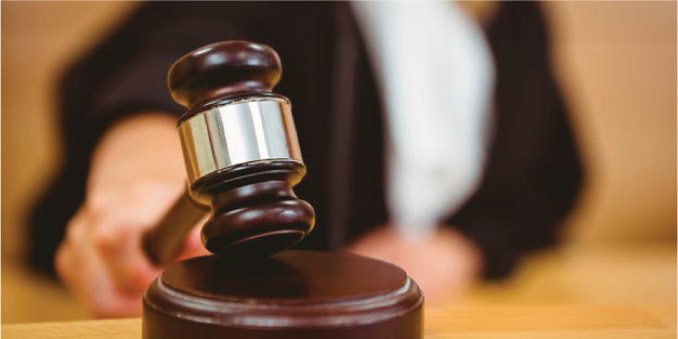 Ms. Driver with the assistance of her counsel are misconstruing what is really going on in this dispute.  I will briefly address the most egregious inaccuracies:

The Perelmutters are law abiding citizens who began building a new home on property that was never the subject of the prior lawsuit or the ten-year-old order that Ms. Driver now claims has been violated.  The Perelmutters actually had a very good relationship with Ms. Driver until they started construction–allowing her to place a gate across their shared driveway.  The genesis of this dispute is nothing more than a neighbor upset that a new home is being built next door.  It is perhaps ironic that Ms. Driver’s unlawful actions have only served to extend the construction she apparently detests.

We are confident in our lawsuit and our evidence and intend to vigorously prosecute it and prevail.