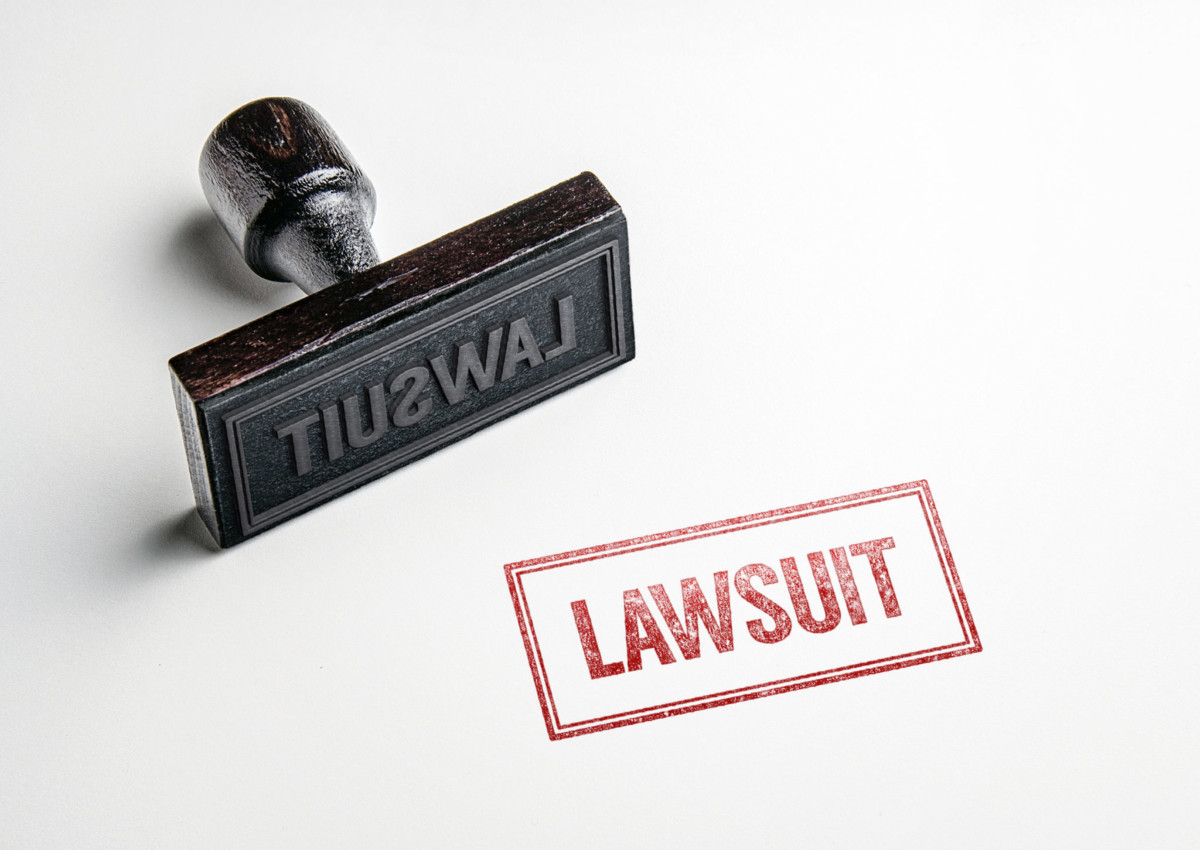 Posted at 14:02h in Proven results by wpengine
0 Likes
Share

Fernald & Zaffos represented two members of the Board of Directors for one of the largest homeowners’ associations in Southern California in a lawsuit brought by two other members of the Board and a third member of the HOA involving an election dispute. Fernald & Zaffos successfully obtained an emergency stay of the court proceedings from the Second District of the California Court of Appeals, which thereafter granted the Firm’s Petition for Writ of Supersedeas. In the interim, the Firm also secured insurance coverage for its clients from the HOA’s insurance carrier, which had initially denied the claim. As a result of the Firm’s work, the lawsuit was dismissed last week. This outcome exemplifies our ability to immediately tackle a complex legal dispute and secure early judicial intervention on behalf of our clients.